Can you believe it’s been five years since She & Him’s first album? I didn’t fall for the xmas album or Volume 2 the way I did for their first release. 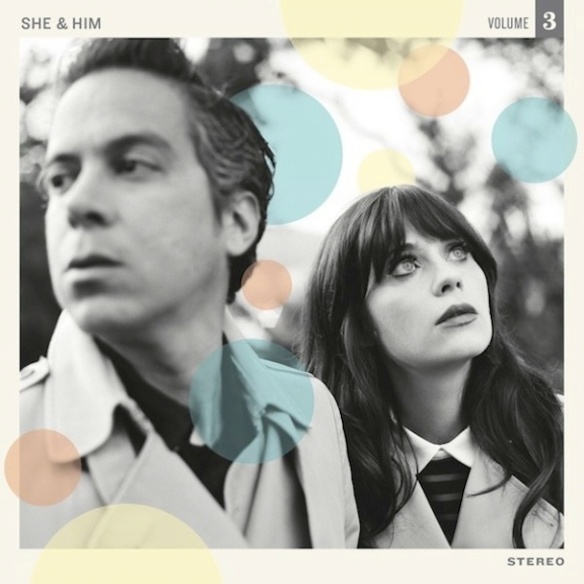 Photographer Autumn De Wilde has the best gig ever…! Makes me want to drop out of grad school and dust off my old camera.

It also doesn’t hurt that Jenny Lewis is the best looking babe in the business. 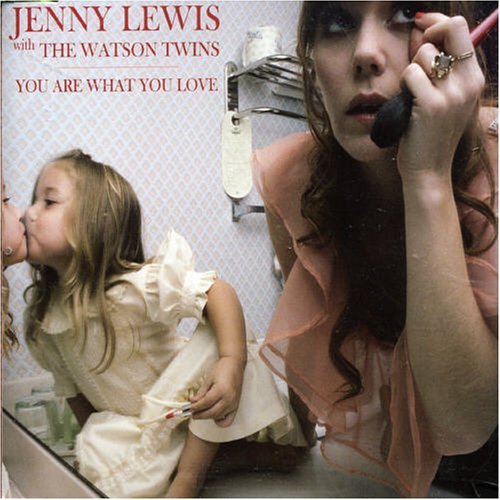 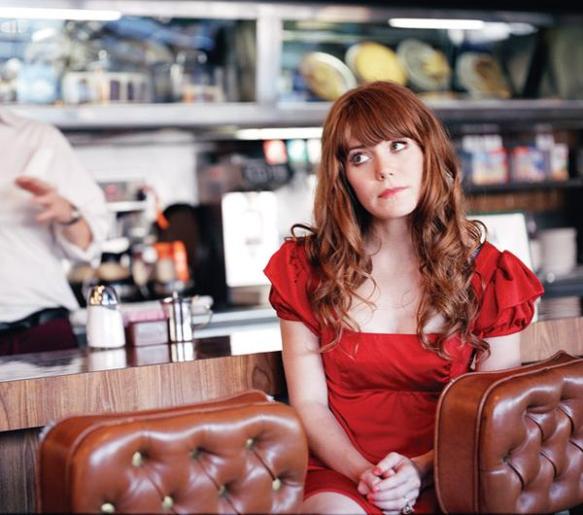 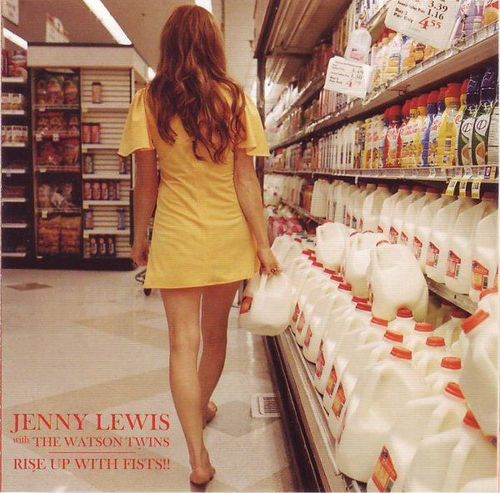 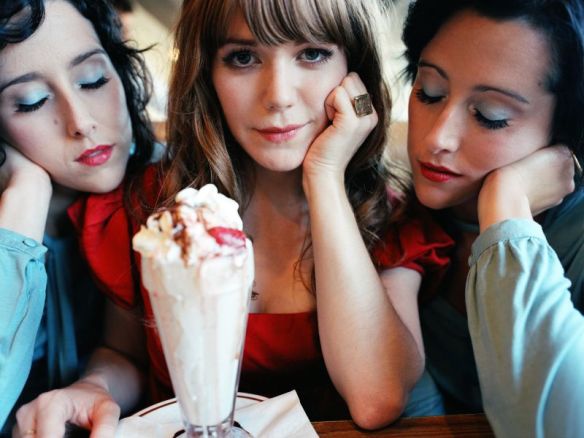 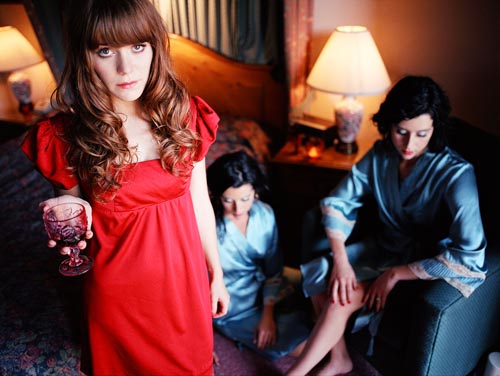 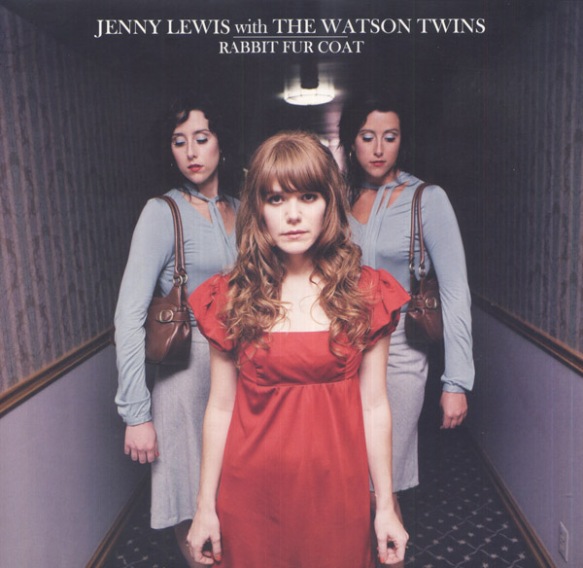 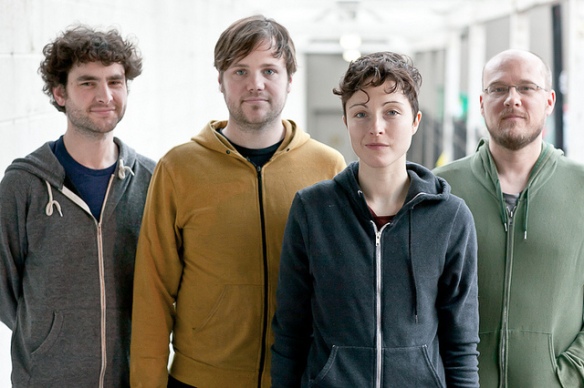 Four years ago I had the pleasure of seeing Mr. Brubeck perform live. He passed away just last December, I am of the lucky ones.

I imagine this is what I’d be listening to if I was around in 1959, I maybe would have seen in him play a classy small club somewhere in the US, because I feel as though, that’s where I’d be. Just imagining up something lovely here in partner with this flawless album:

I feel a little out of the loop with hip new artists as of late. I jumped on the bandwagon a bit late on Alt-J, but after listening to one of his tunes in a remix that my man was playing hit me hard. It was the tune “Breezeblocks” by Alt-J. It’s insanely catchy but somewhat unconventional.

I caught the middle portion of his set which I thought was really great. I watched it from the outskirts, so I didn’t really get the sweet nuances one gets from being in the thick of a set.

Alt-J isn’t anything I’m absolutely in awe of, but it makes me jealous to think my pal Patrick saw them play at the Blind Pig in Ann Arbor, MI which fits only 400 people.

I’m listening to their SXSW’13 performance at Stubb’s right now.

I guess it’s been a while since I’ve seen Feist up close and personal but it seems she’s gone blonde and I LOVE IT. 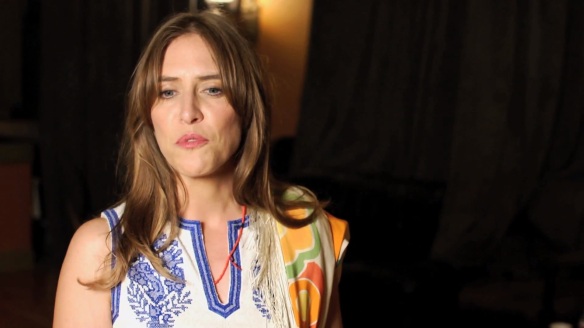 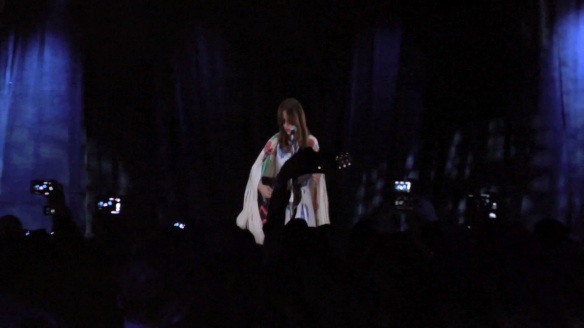 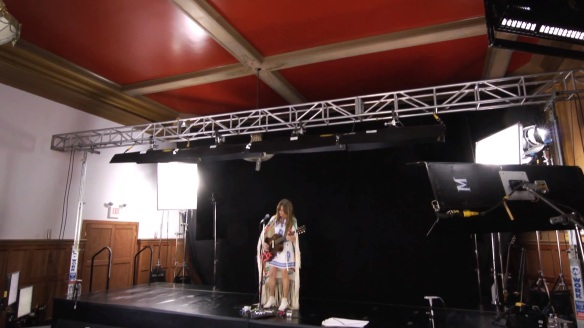 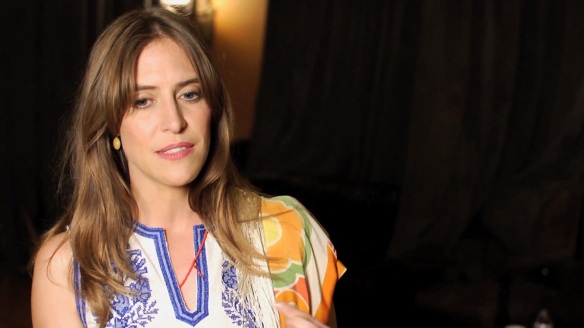 Pictures lifted from this video:

I first came across Poliça about a year ago. They were played Sasquatch! and I passed by them pretty fast upon a first listen, but they caught my eye just a bit more than any other anonymous band because I read somewhere Justin Vernon (of Bon Iver) said they were the best band he’s ever heard. Fast forward eight months later and I absolutely fell in love with the tune “Wandering Star” after randomly hearing it on a Daytrotter mix.

We got to Coachella 2013 pretty late, or at least later than I had hopped missing Vernon’s band The Shouting Matches (!!!) Fortunately, Poliça was running late so when I thought I was only catching the last fifteen minutes of their set, I actually caught its entirety. They even played a bit more time than they were allotted on the schedule!

I got there in a huff as I had ran from our far away camp spot around 2pm, and if you’ve been to the California desert or Coachella, you’d know that 2-4pm is the hottest pocket of the day. Arriving with my bangs swept back and sweat beading down my face, I was greeted by a really lovely guy named Carlos. I felt awkward the entire time as my body hadn’t fully cooled down.

The band opened up with their perfect opening tune “Amongster,” a tune I’ve had a hell of time shaking this week. It’s absolutely stunning.

There’s not much to Poliça, but they have two percussionists and no guitarist which makes for a unique sound. Very bass and drum heavy with a bunch of synthetic sounds laced throughout.

I didn’t really feel anything for their new tune “Tiff” which showcases Vernon’s coos. The studio version of the tune is actually quite amazing, it’s unfortunate I can’t say the same about the recorded live version. Apparently, Bon Iver Mike Noyce contributed to vocals throughout Poliça’s debut. Subtle recorded, but I can definitely hear him.

My regret of this gig was the band not playing their amazing tune “Leading to Death” which grew on me after playing “Wandering Star” so often that it would just bleed into “Leading.”

Just another tid bit – lead singer Channy Leaneagh and Ryan Olson (both of Poliça) have contributed to Justin Vernon’s soul/r&b outfit Gayngs who put on one of the most unique gigs I’ve seen at Coachella yet back in 2011.

Last week I had two opportunities to see Justin Vernon’s new outfit called the Shouting Matches. I was absolutely heartbroken to have missed both due to leaving late.

Well, happy to report that I have purchased their new album Grownass Man and I’m going to give it, it’s first real listen today (!!).

Living in a small city, it’s hard to find a record store that carries any given album. It’s pushed me to make the occasional purchase at the big box music store… Kind of a bummer. 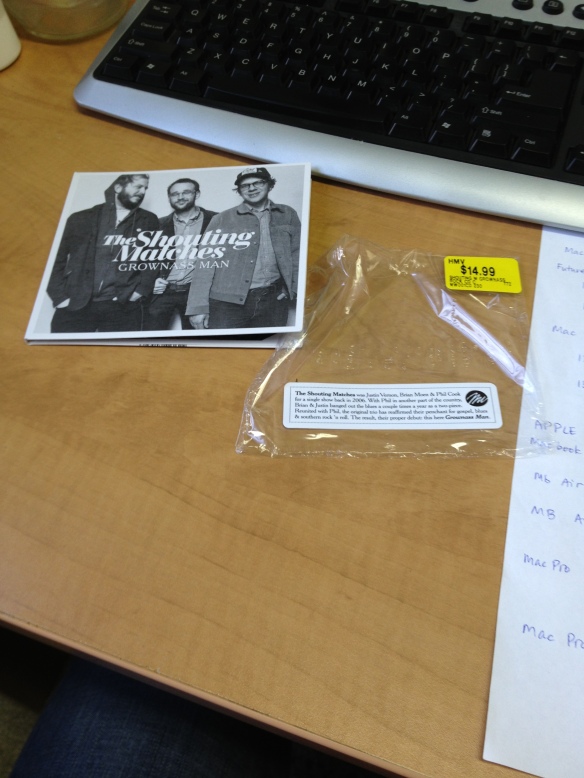 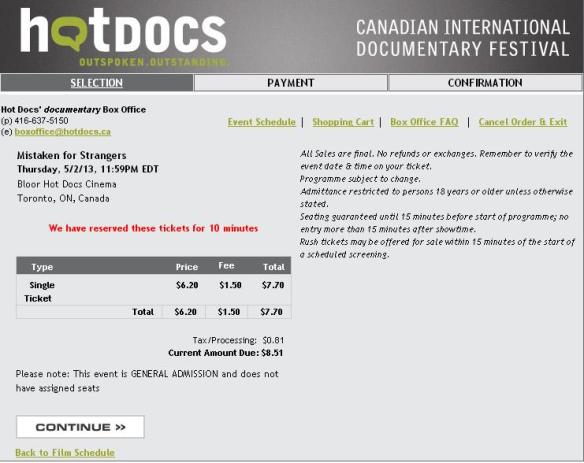