I’ve been steady with the Walkmen since September 2008. They were playing a gig in support for their impeccable album You and Me. Sadly, it was reported today that they are taking an “extreme hiatus” with “no future plans whatsoever.” I am so incredibly grateful for the opportunities I’ve had to see them. I’ve probably seen them four or five times to date.

Here’s a shot I took at Sasquatch! music festival in 2012:

But does everyone know that this song is the bees knees?

A new mix of country-inspired tunes to satisfy all of your auditory needs:

I don’t expect you to like Night Beds. I feel as though they’re something I would have adored years ago, but I can’t seem to shake their very lovely debut album titled Country Sleep, an album I discovered earlier this year. There’s something really sappy about their tunes, but hell, I dig it, wholeheartedly.

I missed their first bout through Toronto at the Drake back in March. It’s unfortunate that the gig was the same night as Unknown Mortal Orchestra’s…

They’re playing Toronto once again with Lord Huron at the Danforth Music Hall. Big venue, but I’m OK with this. Catch em’ February 1.

Do check out this NPR World Cafe Session.

Oh yeah, and Night Bedds, AKA Winston Yellen, is a total fox:

Is it weird that I cannot help but think of this guy when I hear the name Winston?

More specifically the 17:00 point where he comments on the tune “Naked As We Came” and then goes on to perform the tune “Lion’s Mane.”

Sam Beam comments that he’s such an idiot for titling a song called “Naked As We Came,” because of all of the flack he received from giving it that name.

This is an all-request gig… Does it get better than that? For us, the audience, of course.

Watch the entire thing, there are a few very rewarding covers.

Bryce Dessner of my favourite band, the National, has sat down with Jian Ghomeshi to talk about his new project with the Kronos Quartet. I very fortunately had the opportunity to see his piece performed by the Kitchener Waterloo Symphony in Toronto. Rather than a quartet, the piece was performed by a sea of musicians. The conductor said at the end of the piece that it’s a song where players need to shake out their arms afterwards. Likewise, as the listener, I felt as though I had just finished a work out too. It’s a heavy piece, but it has some very beautiful bits.

Dessner will be talking to Ghomeshi over the next hour about his new project. You can stream it here.

GO SEE THIS FILM. Its Toronto run is likely ending soon, so head on over to the Bell Lightbox to see this gorgeous little film.

Countless times over the last week or so I’ve had to give a once sentence synopsis of the film. I’ve got it down to a light-hearted drama that follows two twenty-somethings working in a youth at risk home. That alone certainly does not give justice.

High fives to a trailer that uses Youth Lagoon in an absolutely perfect way.

Five Spanish Songs marks his first release since 2011’s Kaputt. My appreciation for Bejar in any way has been in appreciation of his gorgeous album covers, the sole reason I purchased Kaputt on vinyl. 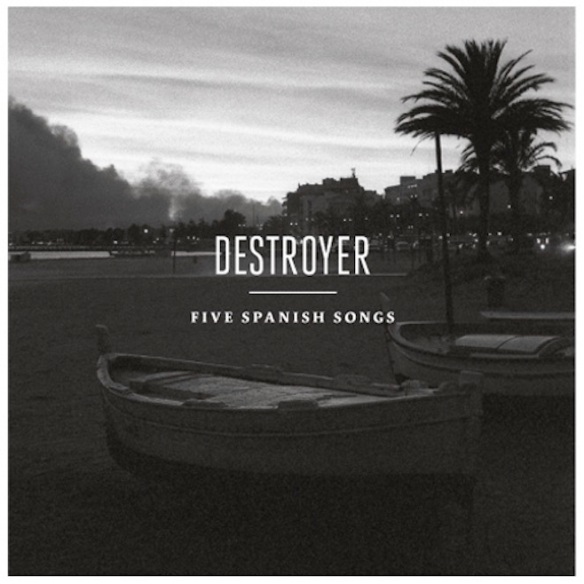 I can’t wait to get my hands (and ears) on Five Spanish Songs. The EP drops tomorrow.

Here’s a throwback to an old gem (pun unintended, but awesome) from the album Destroyer’s Rubies:

The first time I knowingly saw actor Bruce Dern in a film was in Hal Ashby film Coming Home. I recently watched him play the very minimalist role of Woody Grant in the Alexander Payne film Nebraska, a film made thirty five years after the release of Coming Home. Working in a cinema that is carefully curated has given me the great opportunity to see terrific films and be around people who appreciate them. A co-worker asked me yesterday what I thought about Nebraska and I felt challenged in the best way possible. 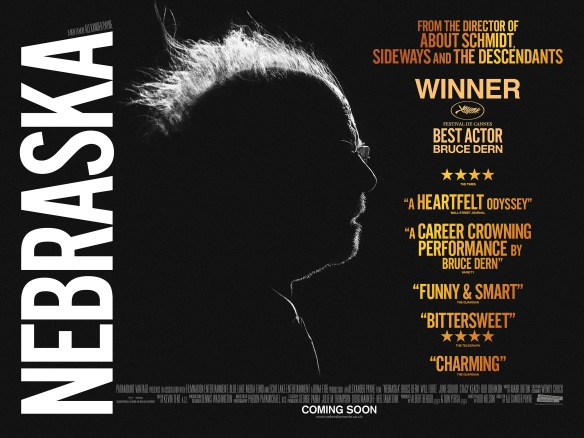 Nebraska was a simple film with very little driving the story. It was a buddy film, where its two very different characters were glued together by family loyalty. What I found so interesting in this film was the disintegration of family ties, while the unlikely strengthening others. In recently re-watching Sarah Polley’s documentary on her own family titled Stories We Tell, I found myself thinking about how much we really know about our families and the relationships we have with these people. In Nebraska, as much as their characters run away from the comforts of the family they have, however unknowingly they collide back into them just as fast. In that respect, it felt very real – your immediate family is who you’re stuck with.

There’s a certain anonymity that comes with the role of more senior actors. Perhaps Dern’s become almost unrecognizable in his old age, and June Squibb, who portrayed his better half in the film, will never be the next Jennifer Lawrence. This film however reserved the sassy, yet believable parts to the seniors. Eighty-four year-old Squibb, killed her role as Dern’s wife, Kate. She will apparently be taking on the role as Hannah Horvath’s grandmother in the show Girls 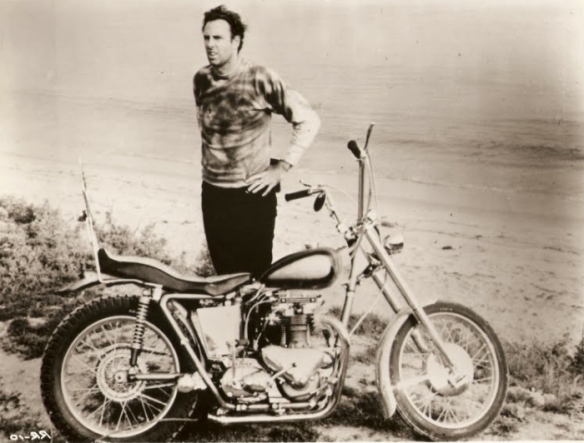 This shot in the film of the Nebraska state sign made a lot of sense of Omaha native Tim Kasher’s solo project’s band name, The Good Life. As well as Payne’s mention of Council Bluffs, Iowa, which was used in the terrific song “Album of the Year,” a prime contender for the ultimate break-up song… Move over CSN.